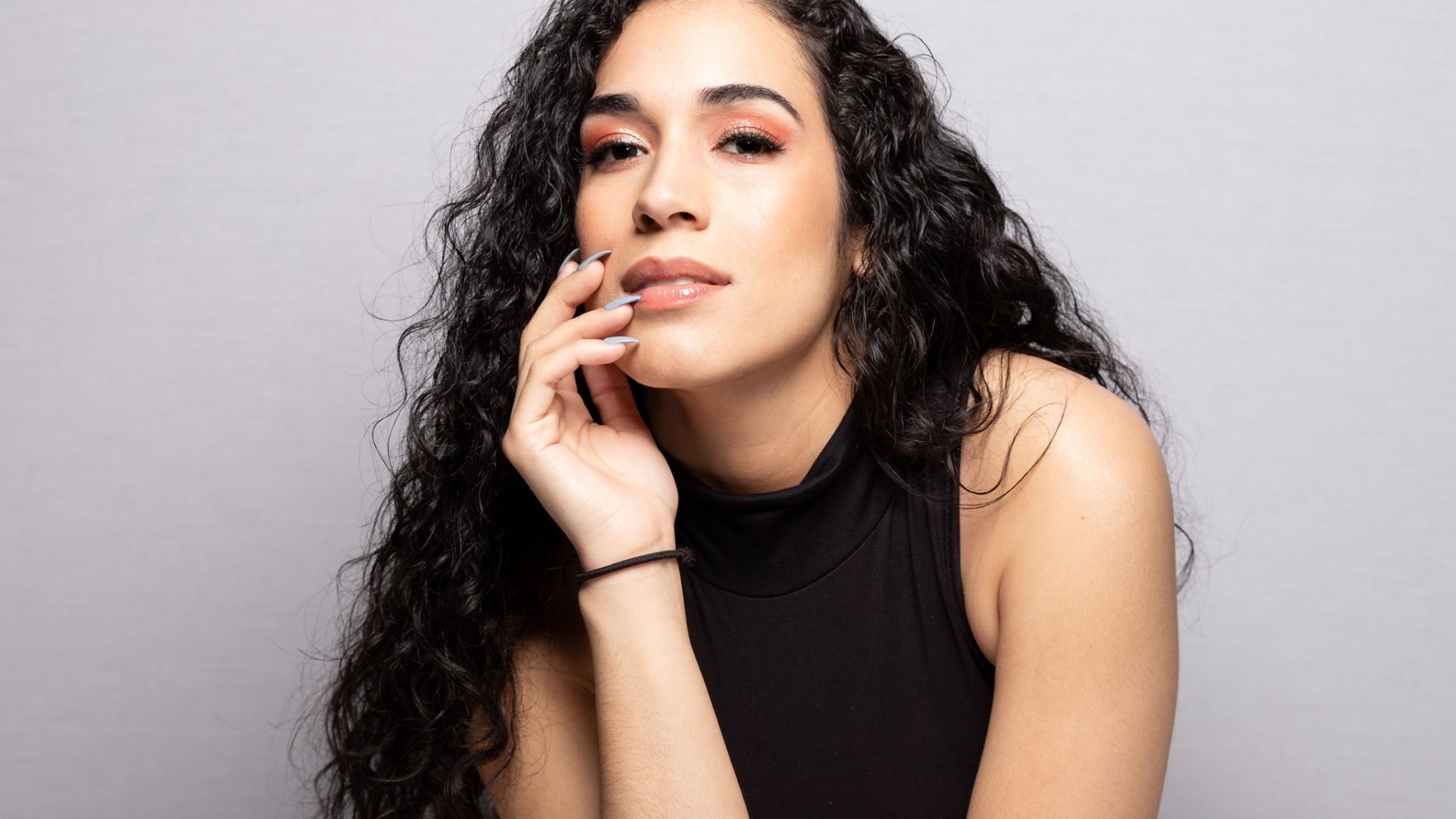 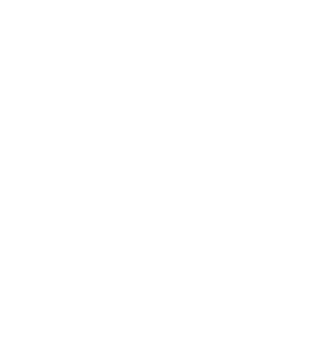 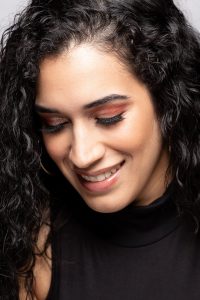 Sirena Grace is a singer-songwriter & actress from Queens, New York. Her parents immigrated from the Dominican Republic and El Salvador. Sirena’s musical influences come from her Latin roots as well as Hip-Hop influences from NY. Grace combines English & Spanish lyrics with dynamic 5-octave vocals to create a Spanglish, R&B/Soul sound.

Sirena was first noted as a powerhouse singer in 2018, after a televised rendition of “God Bless America” for MLB’s Atlanta Braves in which news outlets called “powerful and emotional.” Since then, she’s been asked to perform for the NBA Atlanta Hawks, WNBA Atlanta Dream, & the ‘Visa Big Air’ FIS World Cup in 2019. Sirena has also graced multiple international stages in the UK.

In March 2020, Sirena performed at the last game of the 2020 NBA regular-season, between the Atlanta Hawks & New York Knicks, before the season was postponed due to the pandemic. Since then, she has dedicated her efforts and performances to social justice and voting rights. Events include: Michelle Obama’s ‘When We All Vote’ Georgia’s Senate runoff “Celebrate Georgia Voters Drive-in Concert,” and working closely with Lebron James’ “More Than A Vote” voting rights campaign.

Sirena’s early artistic influences come from powerhouse vocalists such as Whitney Houston and Selena Quintanilla. She also names Gloria Estefan and singer/songwriter Romeo Santos as inspirations as well. Sirena’s motivation is to get you on your feet while encouraging love and acceptance.

Aspiring to be more than a vocalist, Sirena wants to serve and be active in the community. She hopes to bring people together through music, service and stories on screen, as well as on-stage. As a creator, Sirena hopes to make a space for entertainment, philanthropy, and innovation accessible to people regardless of background.

This is Sirena Grace, Dimelo! 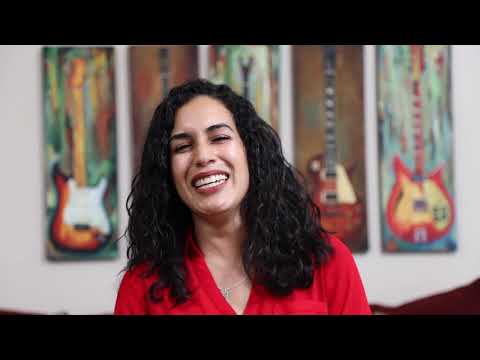 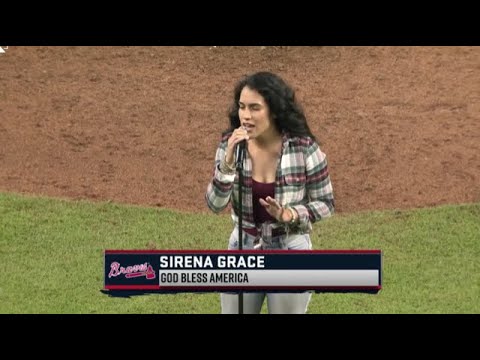 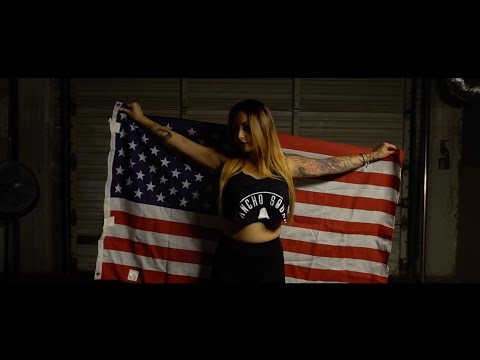 Error validating access token: The user has not authorized application 591128381467111.
Scroll UpScroll Up